Unique high-quality signs that are fabricated with precision, care, and a fastidious attention to every detail. Contact us for more information. 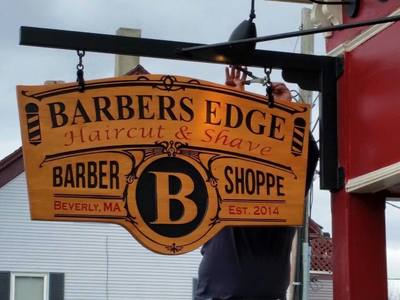 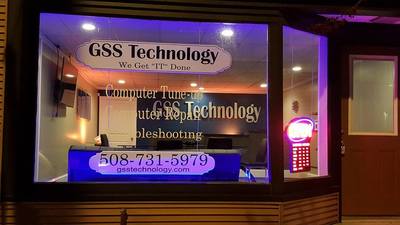 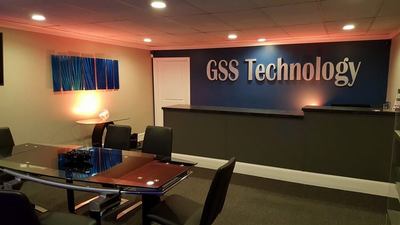 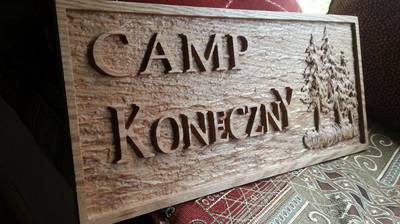 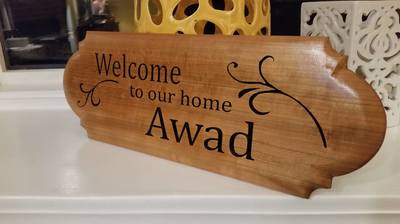 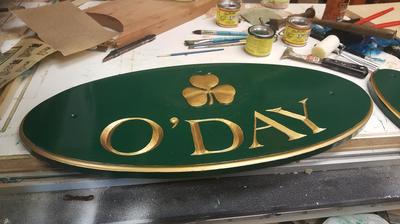 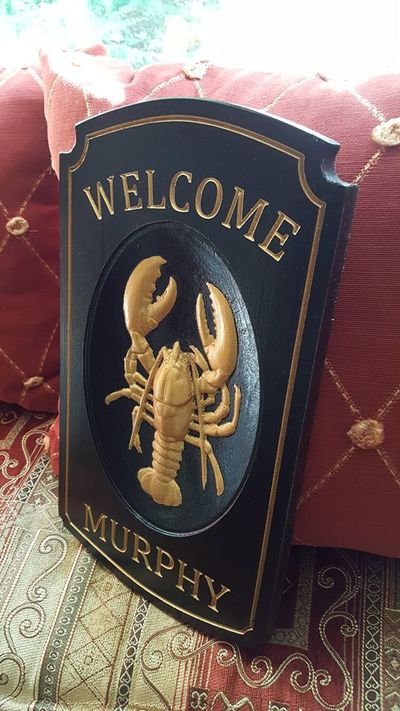 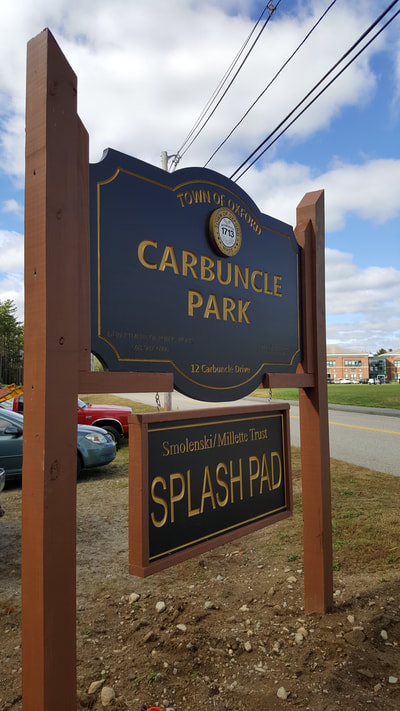 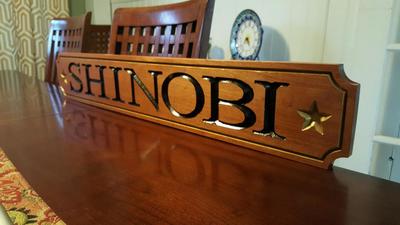 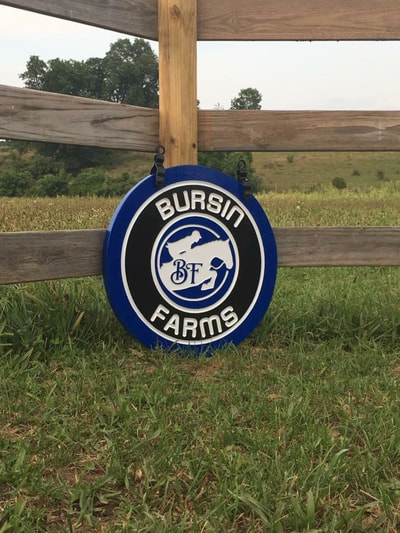 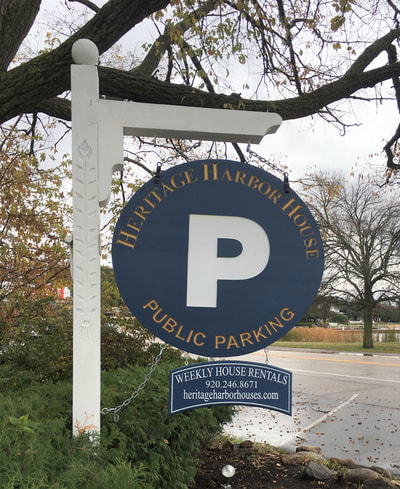 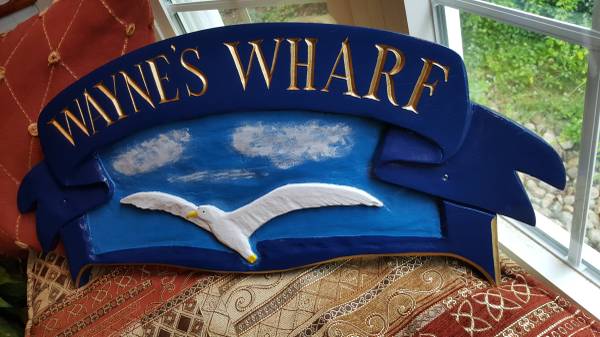 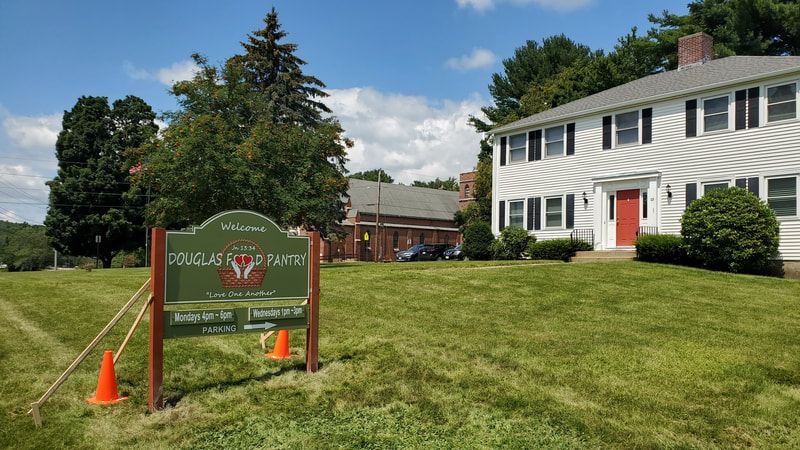 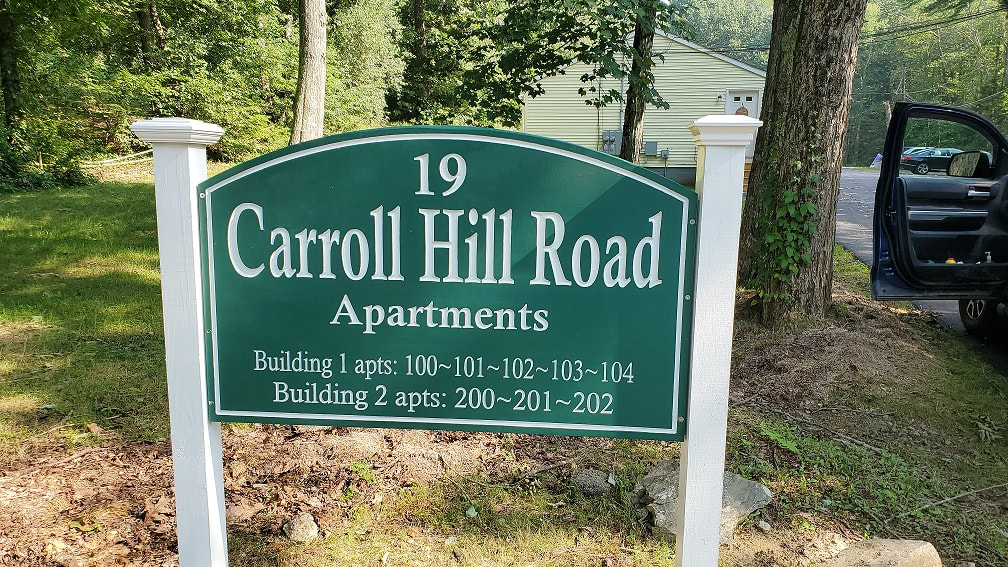 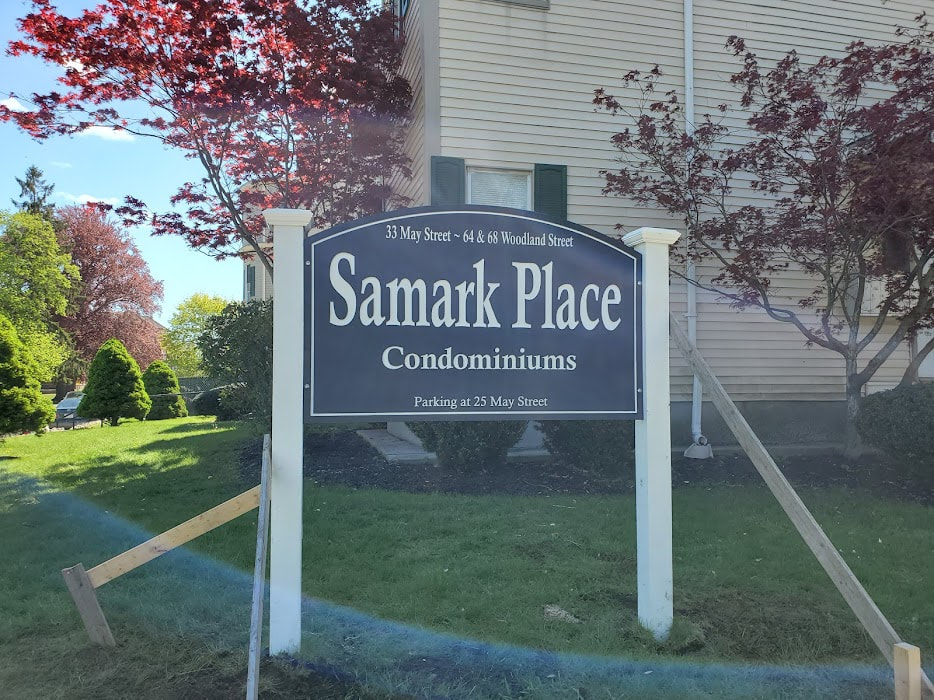 Please go to the Instagram page of Sign of the Times for many more images of my work.
Business Signage
Every day there are entrepreneurs who start a business. An important element they need to consider is the visual elements of their company. Once a business determines its branding design, then creating noticeable signage is next. Signs are an essential element for business success. They will capture a potential customer’s attention and become an inanimate salesperson.
Marketing StrategyWhen a creative sign contains the logo of a business, it will reinforce the company’s brand. Signs should be considered part of a company’s marketing strategy. They are very effective at promoting a business, drawing attention to it as well as conveying important information a business wants its potential customers to know. An exterior sign can be seen all day and every day of the year. It provides continuous and prominent exposure. Business signage is a popular method for getting the attention of thousands of possible customers. In many ways, it is more cost-effective than television, newspapers, and radio.
Types Of SignageMany different types of business signage can be used outdoors as well as indoors. An interior sign can help advertise a promotion, assist customers with locating merchandise as well as encouraging impulse buying when next to any special displays. Signs can be building-mounted as well as ground-mounted. A company can choose from various sizes and shapes when it comes to signs. Professionals can help choose the correct dimension to focus on a message that a company wants to display within its desired available space.
SurveysThere have been surveys designed to measure the importance of a company’s signage. The survey results revealed how important it is for a company to have the proper signage.
google-site-verification=X4j0Lt5ThDjA88q9H8MJOv1Mcg0C31vibwym8Cd11xQ